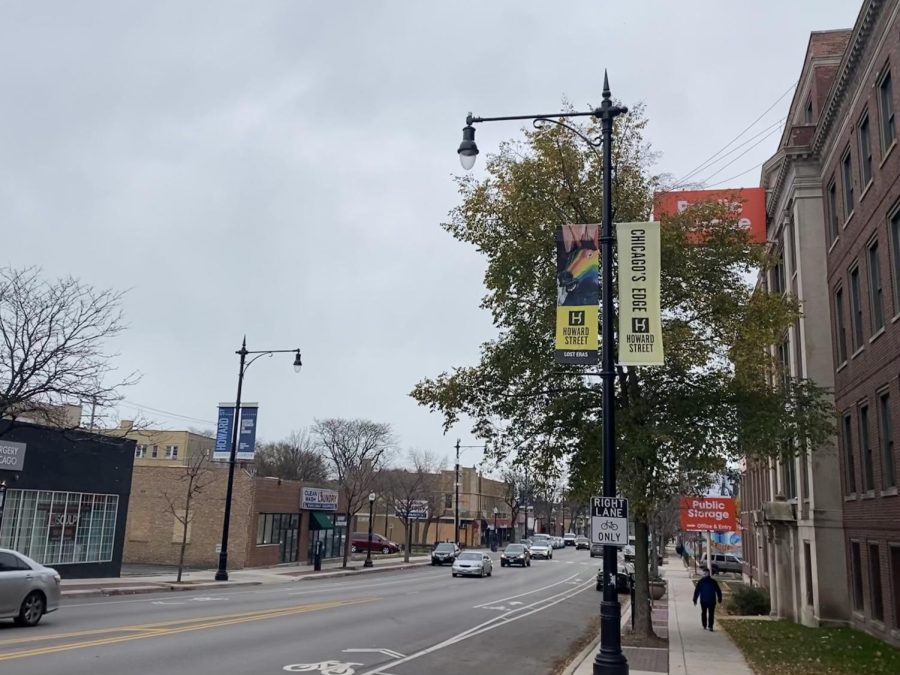 Business owners and residents on Howard Street are hoping to see more streetlights, flowers and increased collaboration between Evanston and Chicago with the help of a new grant.

The Rogers Park Business Alliance and the City of Evanston plan to use a more than $99,000 economic recovery grant from Research in Illinois to Spur Economic Recovery Program for a joint study of the impact of the COVID-19 pandemic on Howard Street.

The road forms the boundary between Evanston and Rogers Park. The study will feed into an action plan to revitalize the area and improve communities on both sides of the road.

She stressed that a facelift could help attract more customers.

“I definitely want more streetlights because it gets a bit dark here a lot,” Leslie said. “Of course you want it to be beautiful, so you want to make flowers and trees.”

Business owners and residents said they also hope the partnership will bridge the gaps between the two communities.

Although the street only represents a geographic division between Evanston and Rogers Park, Rogers Park resident Michèle Lamothe said it is representative of other differences as well.

“There’s a bit of division,” she said. “I just think you get two different experiences and we’re right across the street from each other.”

Historically, Leslie said, the Evanston and Chicago Howard Street sites have operated independently. According to Block Club Chicago, this is the first economic effort that has focused on both sides of Howard Street as opposed to just one or the other.

Leslie said business owners have tried in the past to bring the two sides of the street together but have been unsuccessful. She hopes that the partnership will lead to beneficial cooperation.

“[Rogers Park and Evanston] could have a sister relationship.” She said. “You could say to your sister, ‘Hey, if you need help building your website, you can reach out to this person.'”

Diakhate saw how sharing resources could bring the two sides of the road together for the better. They said their Senegalese-Caribbean fusion cuisine is the result of years of collaboration with the Caribbean restaurants across the street — on the Evanston side.

After promoting their fusion food, Diakhate said they “started getting people from Evanston to come here and dare to cross the street.”

The companies continue to hope that the grant will help revitalize and eventually unite Howard Street. Diakhate said business owners are the ones living the reality and working on the border, and they hope to be consulted on the rollout process.

Diakhate said they envision a Howard Street that embodies community and is valued for its diversity.

“Hopefully we will become a hub for ethnic restaurants,” Diakhate said. “And it’s in the making.”

— Out of the Northwestern and Evanston Bubble: Students talk about life in Rogers Park